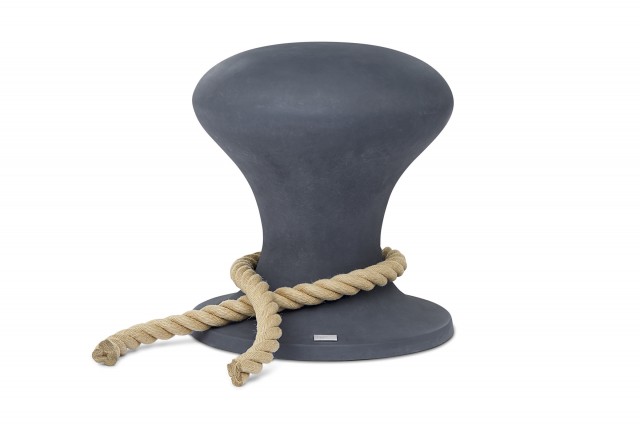 A piece of Hamburg for the entire world

Ahoy, you seafarers and landlubbers, you water buffs and cruise fans. We at PHILIPPI come from Hamburg and this simple, yet extraordinary stool is a special tribute to our hometown - to our city - the “gateway to the world”! Our HAMBURGER HOCKER (“hocker” is the German word for stool), is a replica of a bollard that ships are made fast to. As in harbors all over the world, or on our Hanseatic city’s landing bridges called the “Landungsbrücken”, the HAMBURGER HOCKER stands for many things: it is a sign of departure, comeback, curiosity as well as a symbol for arrival, staying and consciously pausing. It’s found peace within itself and is as firm as a rock. In a nutshell: Wherever a HAMBURGER HOCKER can be found, that’s where we’ll find a piece of home.